Every Kid's A Genius: Lesson 1 - The only music smart kids listen to. 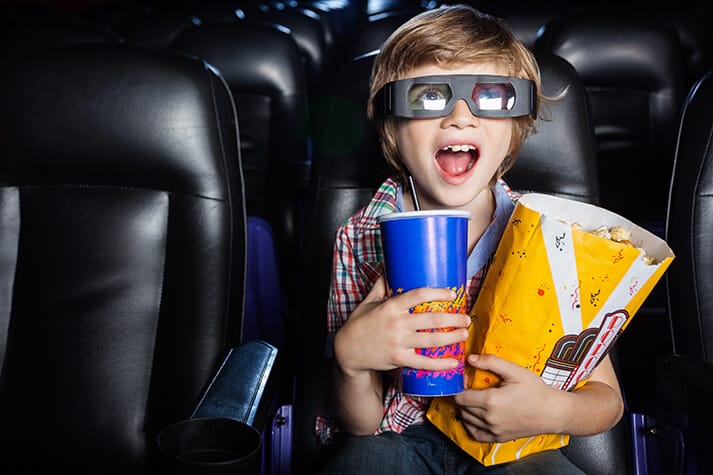 It’s all about the 80s baby, the era of great forgotten music and movies for the whole family. Even though decades have past, the following list of movies still holds up to this day. I’m just going to come out and say it. These are CLASSICS!

And if you haven’t already, also check out our list of tested educational apps that work and the best tools for toddlers because are lists are awesome!

I haven’t re-watched some of these as an adult, but as a kid they could do no wrong. I am relying on my childhood memory for this article.

I don’t even need to explain how awesome Back to the Future is/was. You’ve got a mad scientist, the best car ever, 1.21 gigawatts, nerds, bullies, a cool kid, a popular girl, 80s music, & more. Even the theme music is awesome. And best of all, you have time travel. 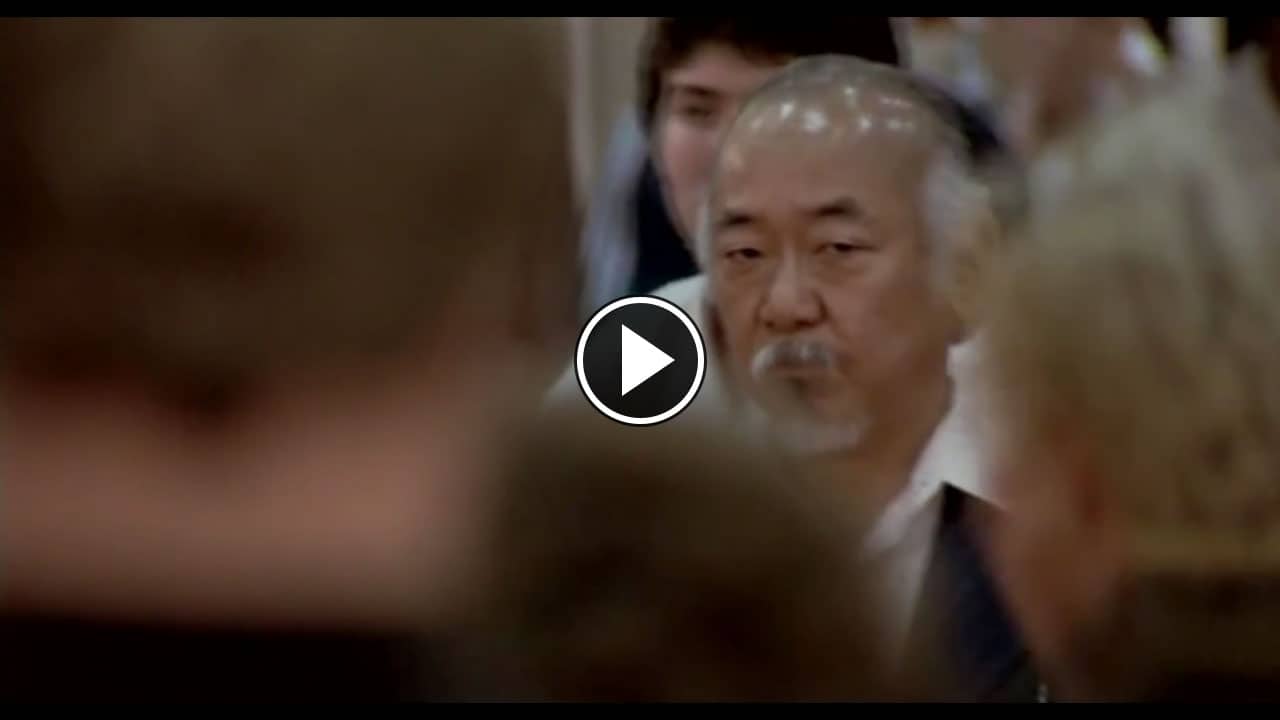 Nothing against the remake, but this is the real Karate Kid. An old karate master helps a bullied kid overcome the obstacles of being the new kid in another town. Daniel-son must stay focus! Does he? Watch it with your kid so they can find out. Also it has some good workout music that you can check out above. 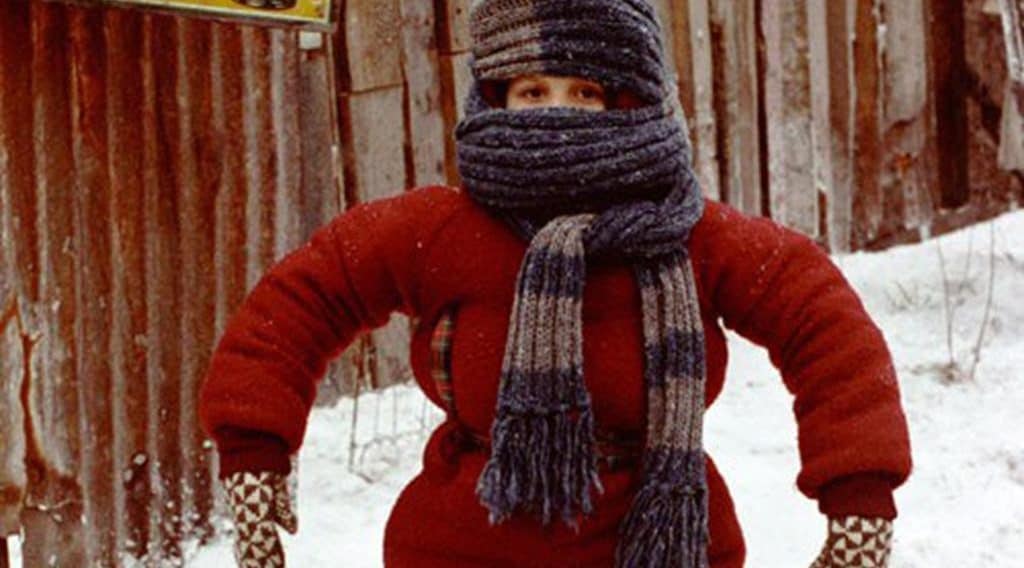 I watch this movie at least once a year around Christmas time. A Christmas Story comes on TBS or TNT every year a million times a day during the holidays. It’s a classic story that I find very relatable. You know what you want out of life but the whole world tries to talk you out of it. Well, you’ll see.

I still remember being in 3rd grade in Mrs Gore’s classroom. Mrs Gore said, “Ok class we’re going to watch The Little Mermaid.” Me and every other boy in the class said a variation of, “Boooo, we don’t wanna watch no stinking Mermaid.” Long story short, we were all singing Under the Sea and on the edge of our seats wondering what happened next. Or maybe that was just me, but I feel better bringing the other guys in my classroom into it with me.

Psst, you got 30 days to watch these movies for free

“Nobody leaves this place without singing the blues.” If you don’t know what that quote means, just stop. No, I said stop. Stop reading this and go watch Adventures in Babysitting with your kid(s).

A young boy wishes he was big and get that wish the next day. His mom doesn’t believe him and he’s forced to figure out adult life with the help of his childhood best friend. There’s an epic piano scene and lots of toys. Go watch Big.

Speaking of young boys become men instantly, Vice Versa has something like that. With a little magic, a distant father and son switch places and become closer than ever. Great movie. 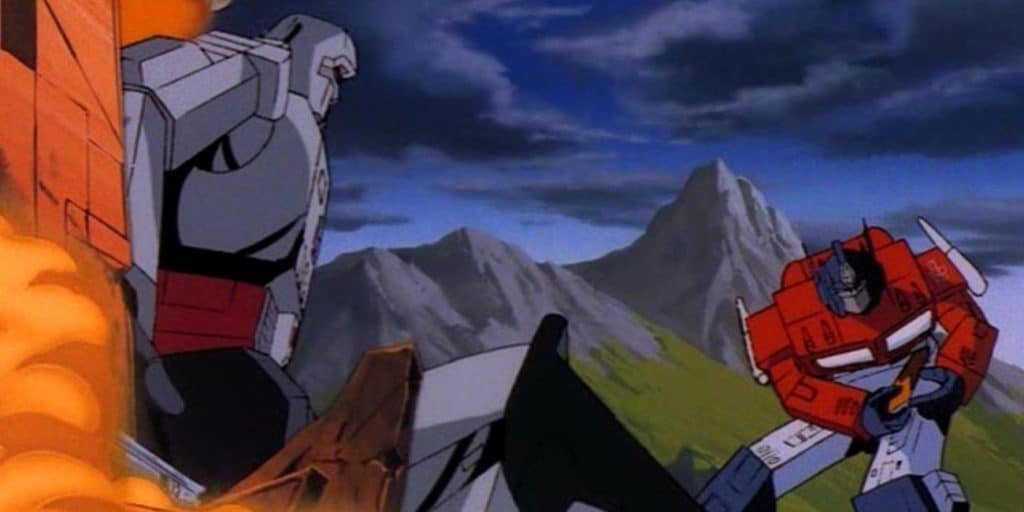 “You got the touch…”, dun dun dunnnn dun, “You got the poweeeeerrrrr….”, drum solo, “Yeaaahhh!” One of my favorite childhood cartoons came out with one of the best movies ever. There are so many things about this movie I love, but I won’t spoil The Transformers. Just make sure it’s on your list of fun kids movies to watch.

A boy is picked to navigate a spaceship and travels so fast that when he returns, everyone else has aged but he has not. Flight of the Navigator is one of those movies that might be cheesy if I re-watched it as an adult. But so what? Watch it anyway. In my mind this movie will forever be awesome.

Warning: This movie is rated PG-13. I don’t exactly remember why Ferris Bueller’s Day Off is rated PG-13, but I do remember loving this movie well below the age of 13. It’s about a kid faking sick so that he can get out of going to school. He doesn’t stop there, he brings his friends along. What kid wouldn’t love this movie?

Warning: This movie is also rated PG-13. The Last Dragon is my favorite movie of all time and I’ve been watching it since the age of 5 or 6. It may be rated PG-13 because it drops one N-bomb and they say “tits” twice. I only know this because I can’t quote this movie from start to finish, but I didn’t notice these words until I was older. Other than that, this is perfect for a kid. There’s martial arts, music, break dancing, a quest to find your inner self, and much much more. Please, watch this movie with your child.

I don’t care what y’all say, Pee-Wee Herman is the man. He did not do those things he was accused of. Nah, he did it. But Pee-wee’s Big Adventure is awesome for a kid. Pee-Wee gets his bike stolen and he travels across the country to find it. Pee-Wee is an interesting character that’s full of energy that kids will love.

My older sisters hated that I liked Ernest P Worrell movies so much. He was the nicest guy ever and all he ever wanted to do was help. He was also a lot of fun to be around. People treated Ernest like he was less of a person, but he always came out on top. Even singing a classic, “Gee I’m Glad It’s Raining”, families will welcome Ernest with open arms in Ernest Goes to Camp.

Fun fact: The kid Moose in this movie was also the lead singer of the 80s group The Boys. 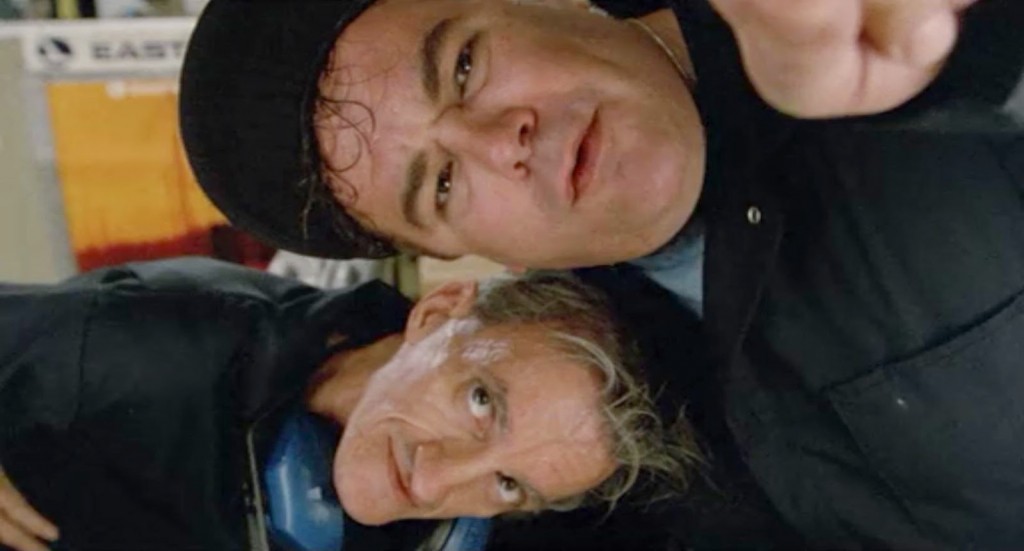 Keeping it earnest 😉, Santa Claus got into some serious trouble back in 1988. Christmas was almost ruined completely. But the world got some unexpected help by a man named Ernest P. Worrell. Know what I mean Vern? Not to ruin the ending, but Ernest Saves Christmas.

Warning: This is another PG-13 rating movie. I actually remember seeing Look Who’s Talking once at the show when it first came out. I was only 7 at the time so it’s actually suitable for young kids. I don’t know why I remember this, but me and my childhood best friend immaturely laughed at a painting or sculpture in the background that showed a woman with an exposed breast. We were the only ones in the theater laughing at it. If you don’t mind your child possibly noticing that, then this is a great movie that shows babies talking.

“Atrayuuu….Falllcooorrr!” Confession, I re-watched this movie as an adult and it sucked a little bit. But it’s still a great movie for kids because I watched it all the time. The NeverEnding Story is one you might want to let your little one watch by him or herself. 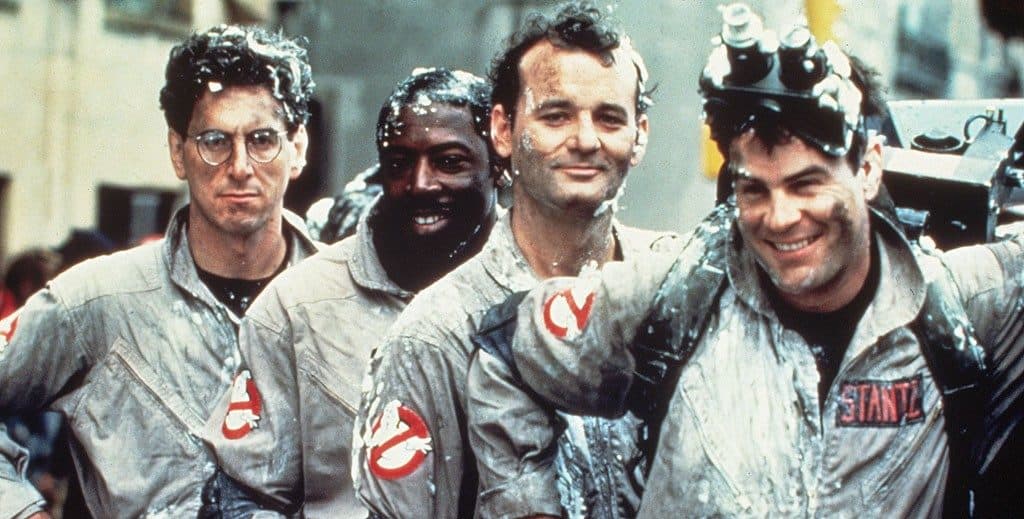 Awesome movie about ghost exterminators that spawned a great 80s cartoon. I will say that the ghost lady in the library scared the mess out of me as a child. Other than that, Ghostbusters is a fun-filled action comedy for the whole family.

Starring the comedy legend Richard Pryor, this movie is about a spoiled rich kid that buys a black man as his new toy. Yes, you read that right. That’s very racist, but they addressed it in the film and The Toy is actually a really good movie.

Yes I liked the The Care Bears Movie. Who didn’t? They were the coolest cuddly creatures around. And you know what’s special about them? They cared. In this animated movie, a boy was bent on destroying all the happiness in the world. What’s worse is no one cared to stop him. Spoiler Alert: The care bears cared.

These are my favorite 80s kids movies that I’m passing onto you and your child. You are not allowed to say anything bad about any of these movies.

You can, however, share some of the fun 80s movies in the comments below that you feel should have been added.

And before you ask, I know you’re wondering about E.T. and The Goonies. I’m sorry but these movies just didn’t do it for me. 😮

Also the He-Man and She-Ra movie The Secret of the Sword was epic, but kids aren’t ready for He-Man.

Every Kid's A Genius: Lesson 1

Turn your typical commute to an all out jam session with your kids. See the smiles on their faces and beam with pride as you supply them with the right tools for a bright and successful future.

Hey, I just wanted to tell you I listened and my children and I love it🎉🎉🎉🎉 It was so genius. You have an amazing mind. Both my children have been asking to hear it when we get in the car. I wish you much success🎉🎉🎉🎉

Mother of twoFree Download
For a limited time only.

A Cool School Video To Show Your Kids On Presidents’ Day

5 Reasons Why Horse Riding Is Good for Your Children

The Top 10 Alphabet (ABC) Songs That Will Make You Dance

Which Music Lessons for Kids Are Best?

How To Win The WHY Game Every Time

Stay in the know

By clicking Subscribe, you are letting us know just how awesome you really are. 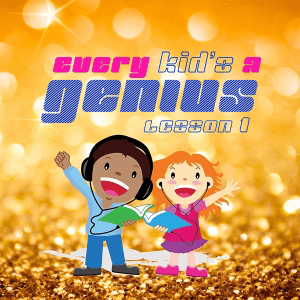